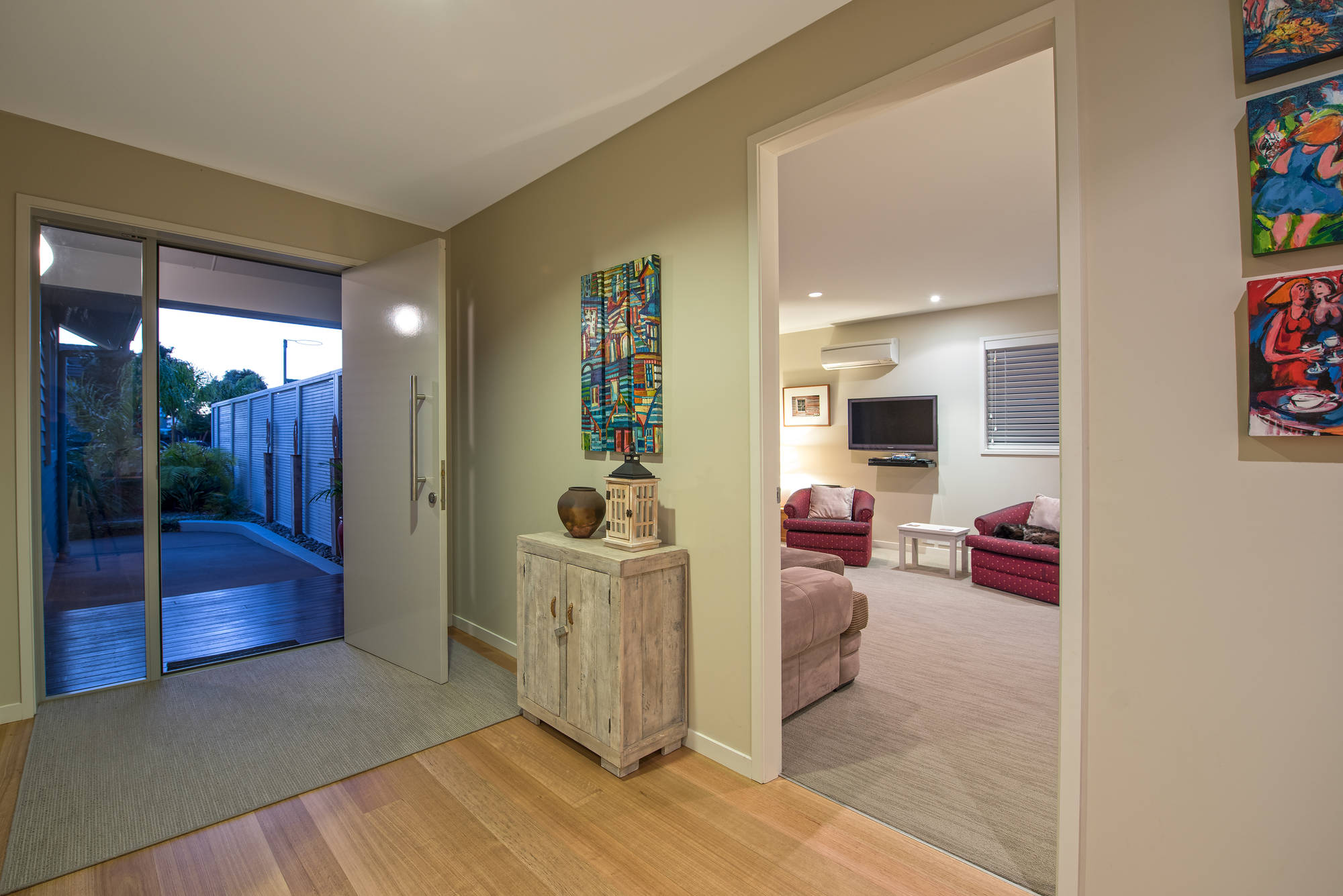 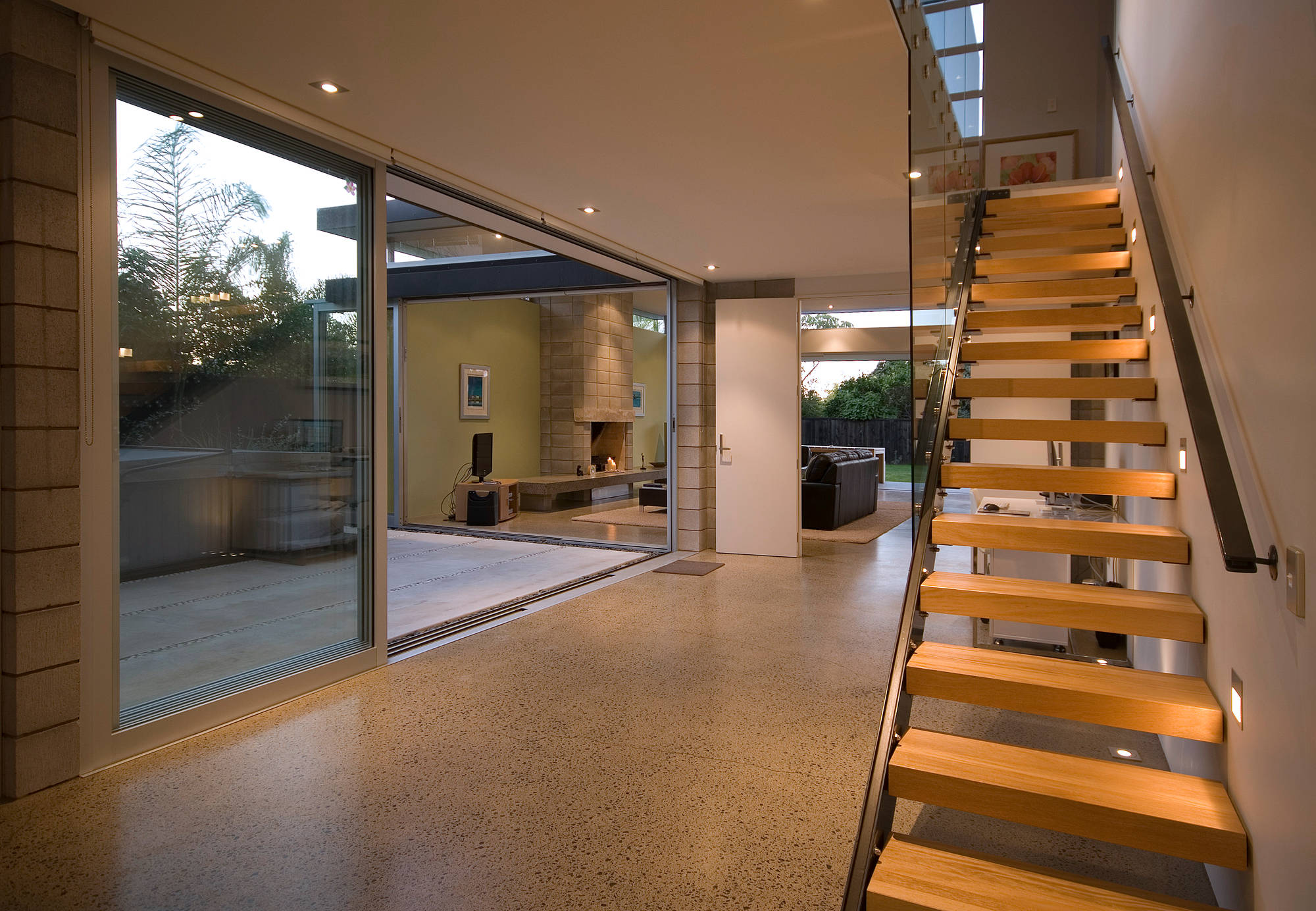 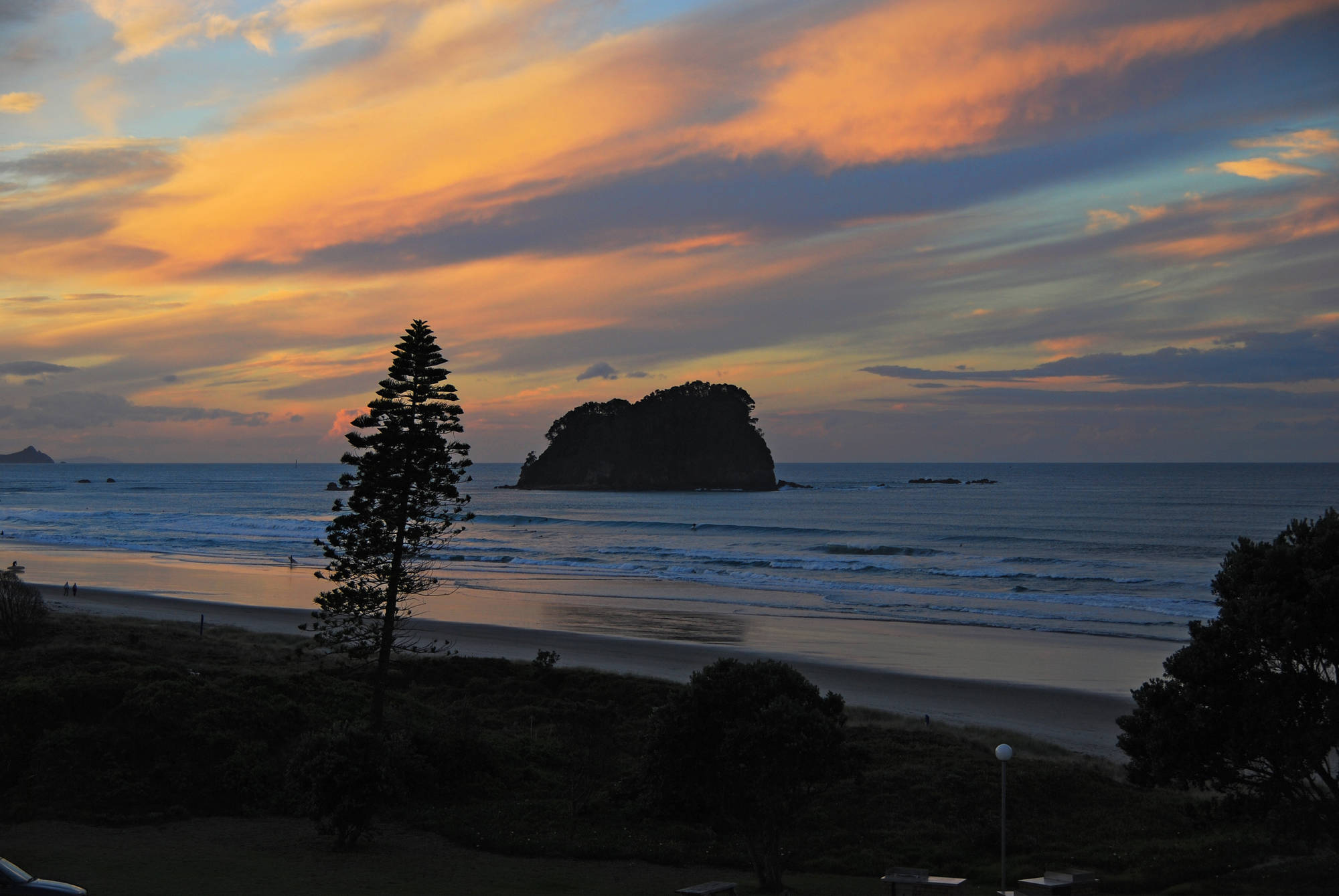 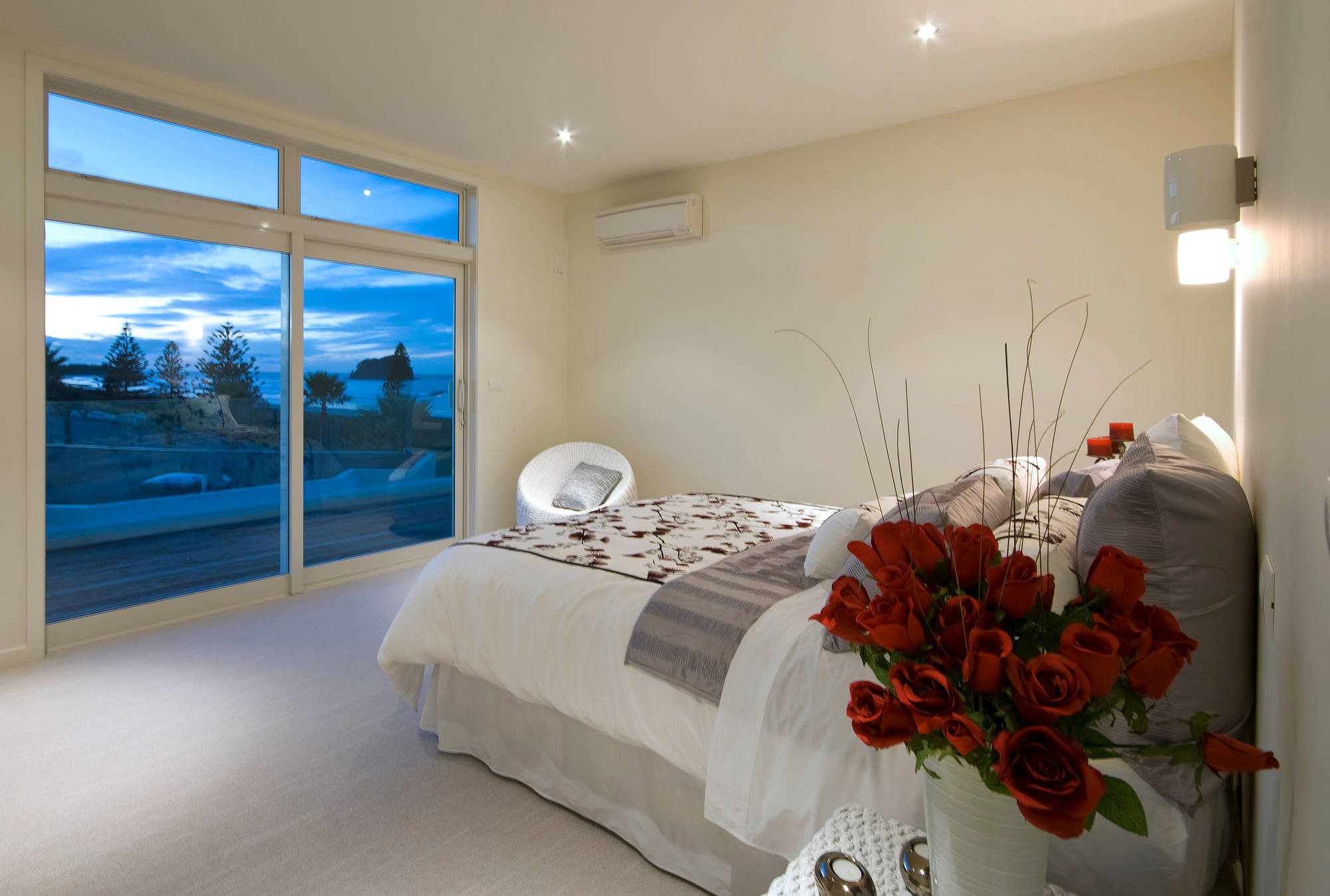 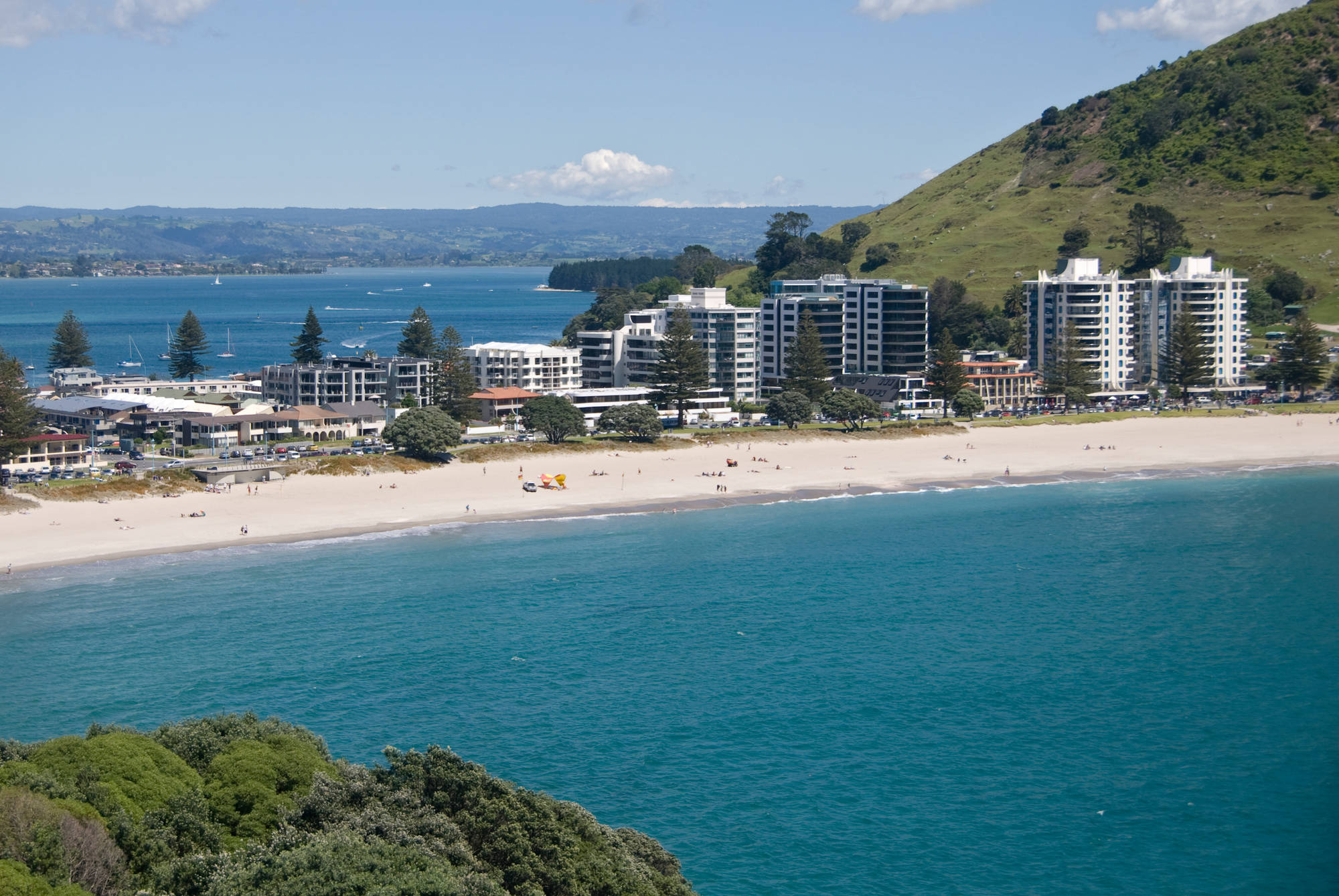 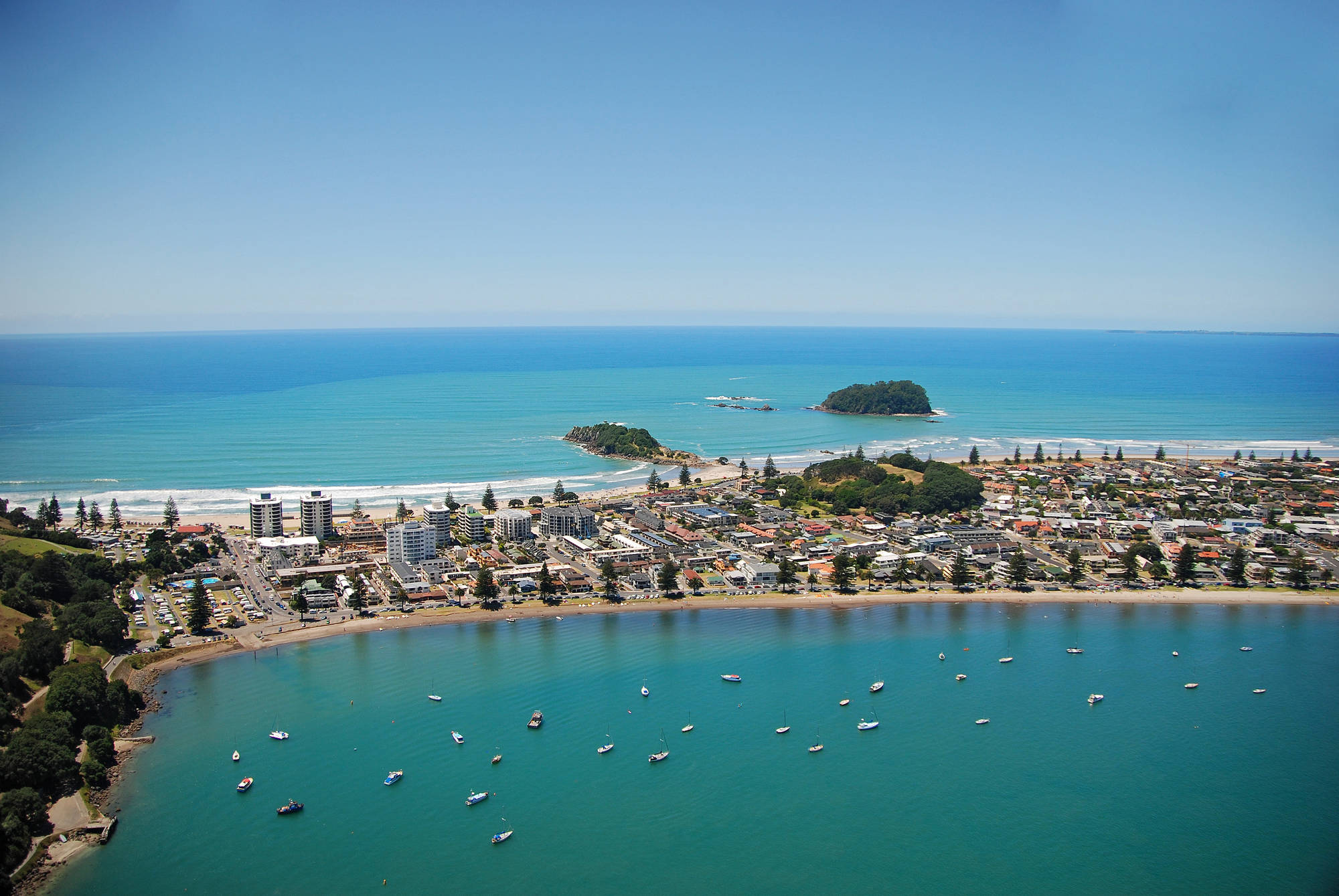 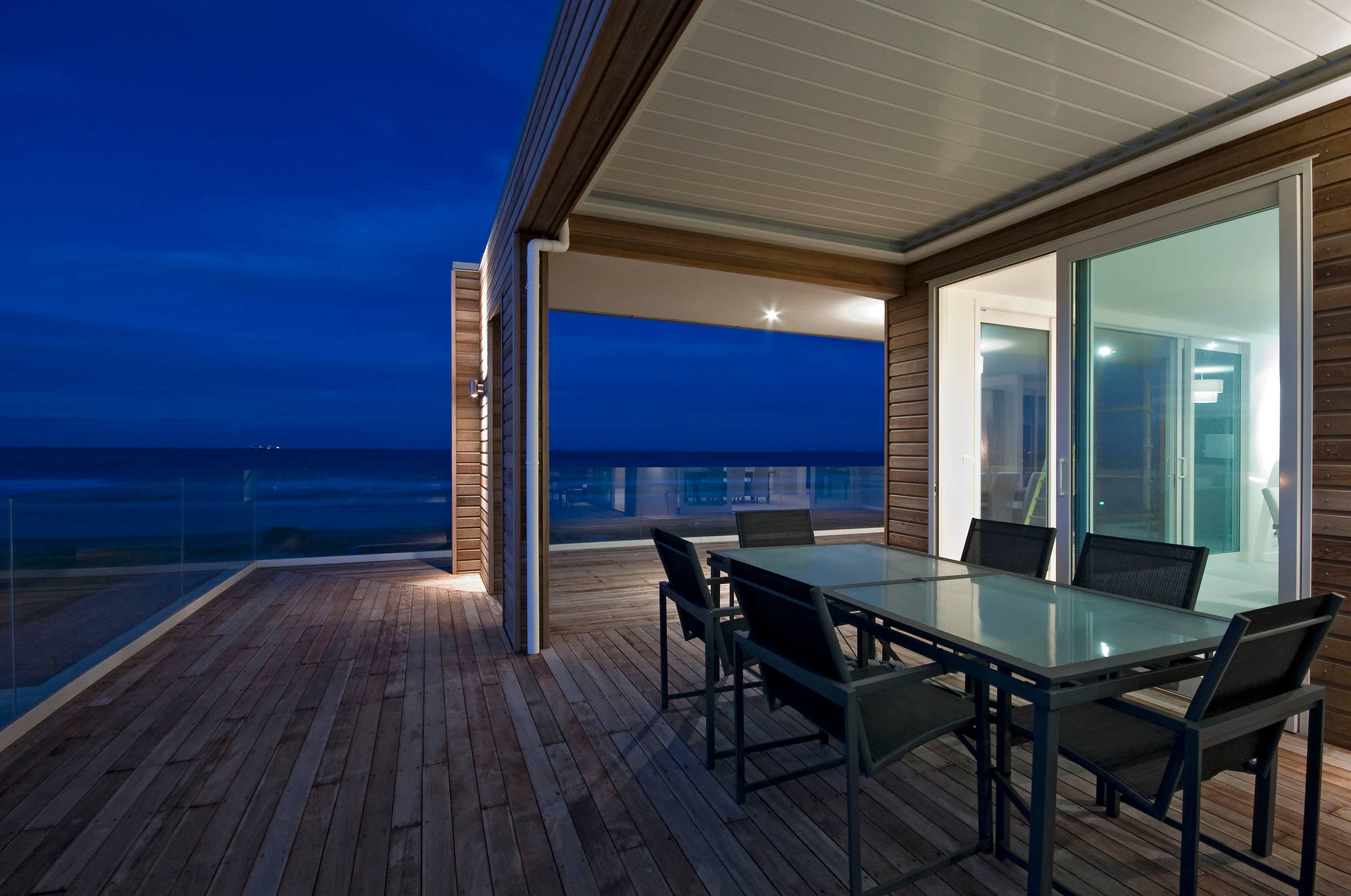 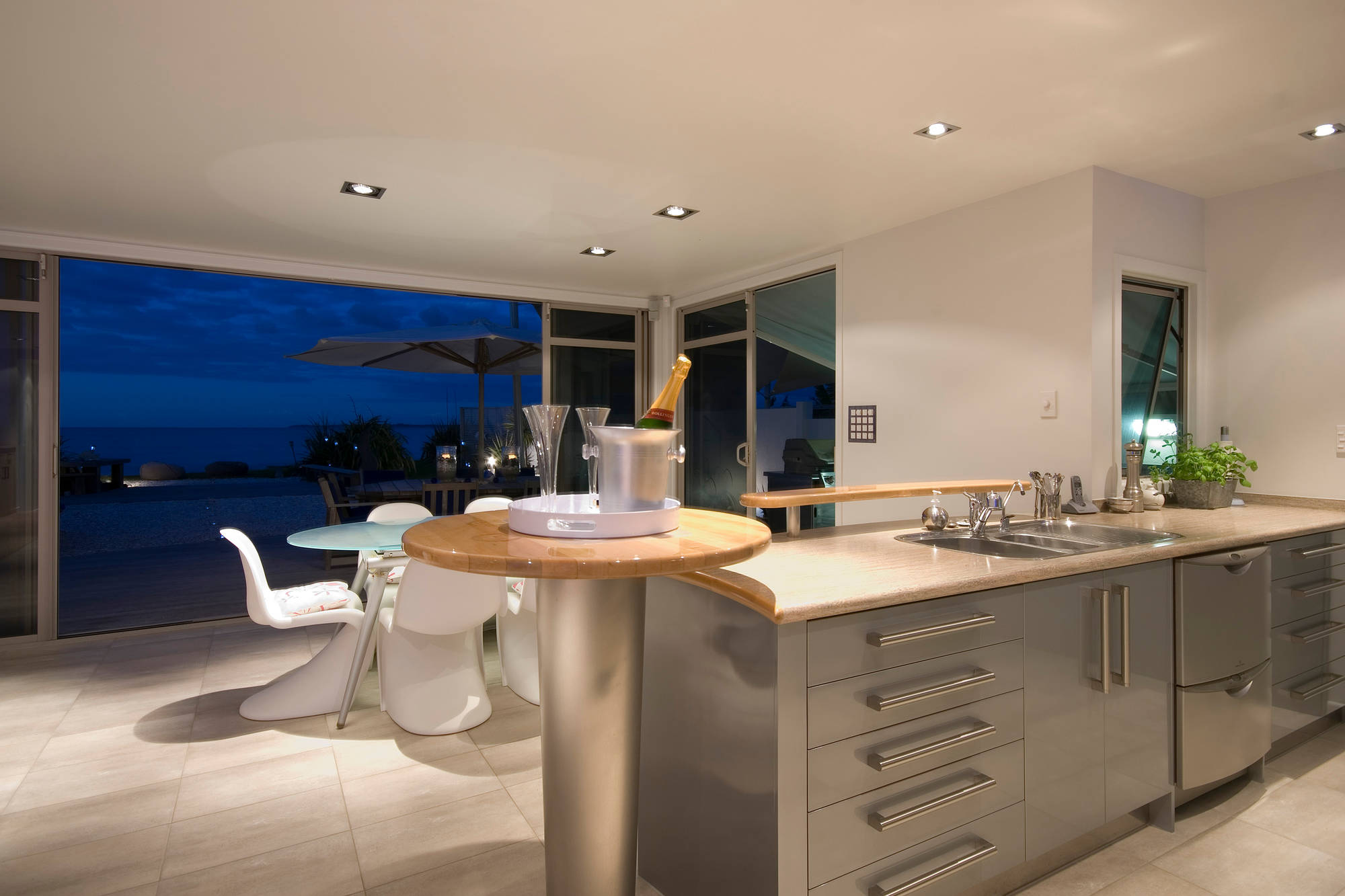 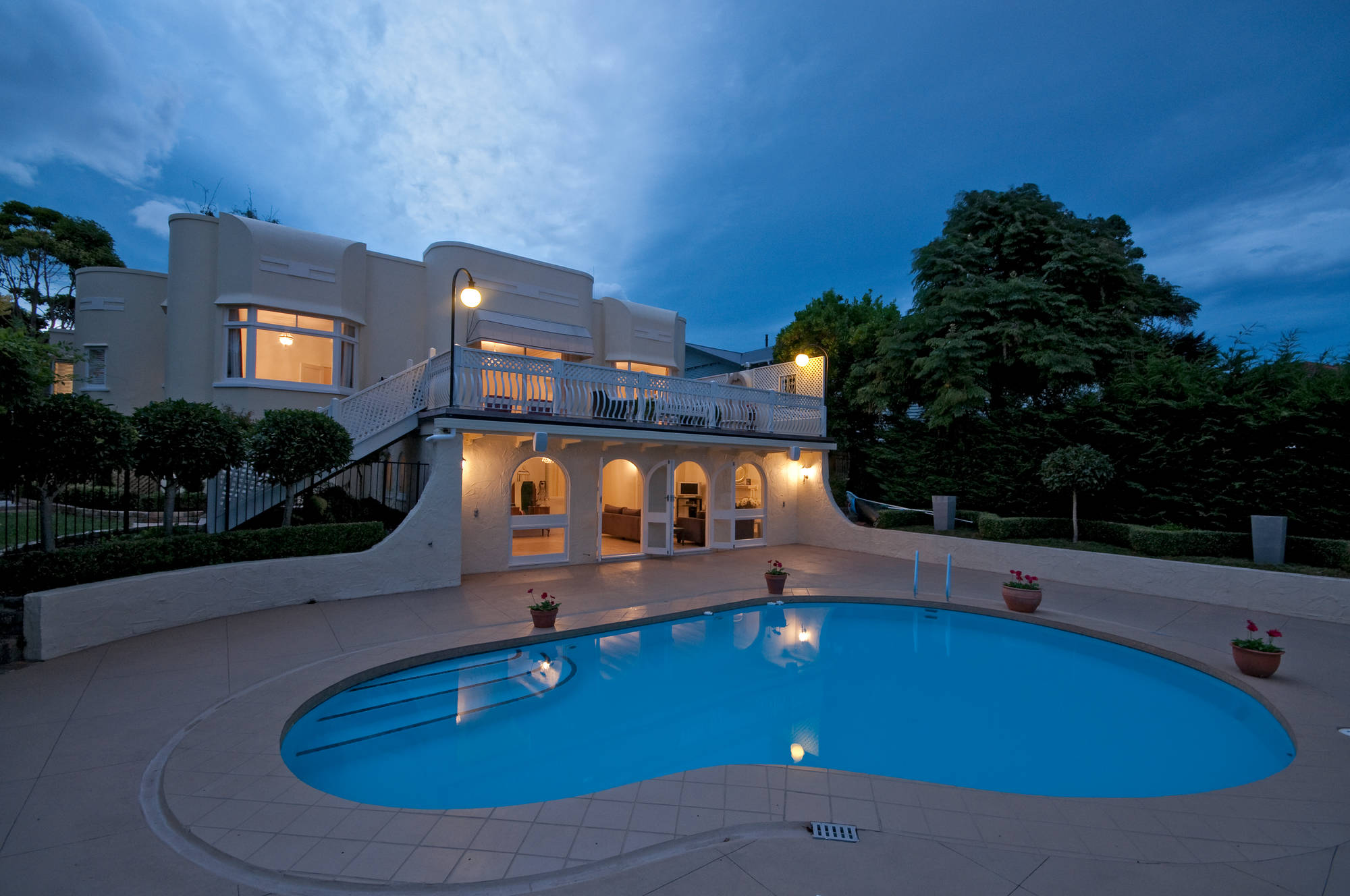 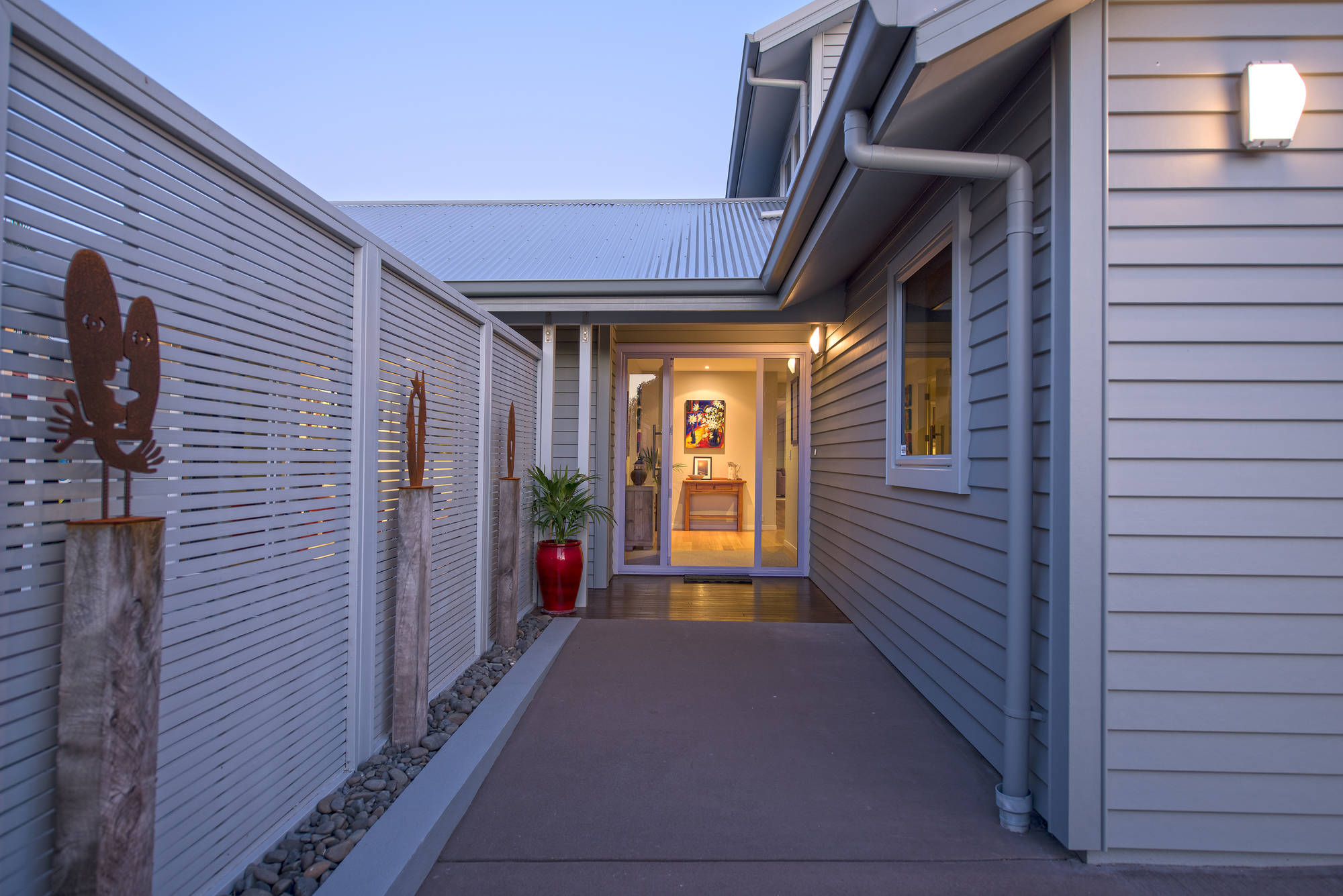 Kym started in in Open2view as a photographer. Through the year she learnt the business of Real Estate and the Marketing that was required to help agents in their field to sell homes faster for more. As the years went by Kym realised her passion was to teach other photographers to understand the business better and to grow their own Businesses.She went on to purchase the Bay of plenty Area in Partnership, growing the business and growing in management skills. Kym then purchased the franchise Area of Bay of Plenty in 2016 as a solo operator.This Included opening Bay of Plenty signboards .By becoming the Area manager Kym grew the business rapidly and expanded to buy the Waikato Area in 2017. Kym Is currently Opening another sign area to cover Rotorua and Tauranga. Kym has achieved Numerous awards in her time in Open2view.

"Photography is a bit of science mixed with magic"

Some of my happy clients...

The fantastic way in which you portrayed our home, brought the buyer and a sale very quickly,
Thank you

Kym... Kym is Kym. What else would we need to say? Comes around, takes the pictures, entertains your vendors, over delivers and gets your properties sold within days of listing them. Should be say anything more? No... Just Kym 🙂

Kym's awesome. A bit naughty. But awesome. I'd recommend her for a good time anytime. 10/10. Top marks. Bloody champion.

Kym is simply fantastic. In summary, she just gets the job done. As the glue that holds the Open2View team together, I couldn’t think of anyone better suited. She is easily contactable, extremely helpful in solving problems and will go to the ends of the earth to make sure the client is the priority. She does an excellent job and I can’t fault her at all... apart from the fact that she doesn’t take enough well deserved holidays! Thanks Kym for all that you do. Absolute superstar.

Thanks Kym for always being amazing. Always quick to respond to emails and get things done straight away. Always friendly and going the extra mile and checking on us in our offices. I highly recommend.