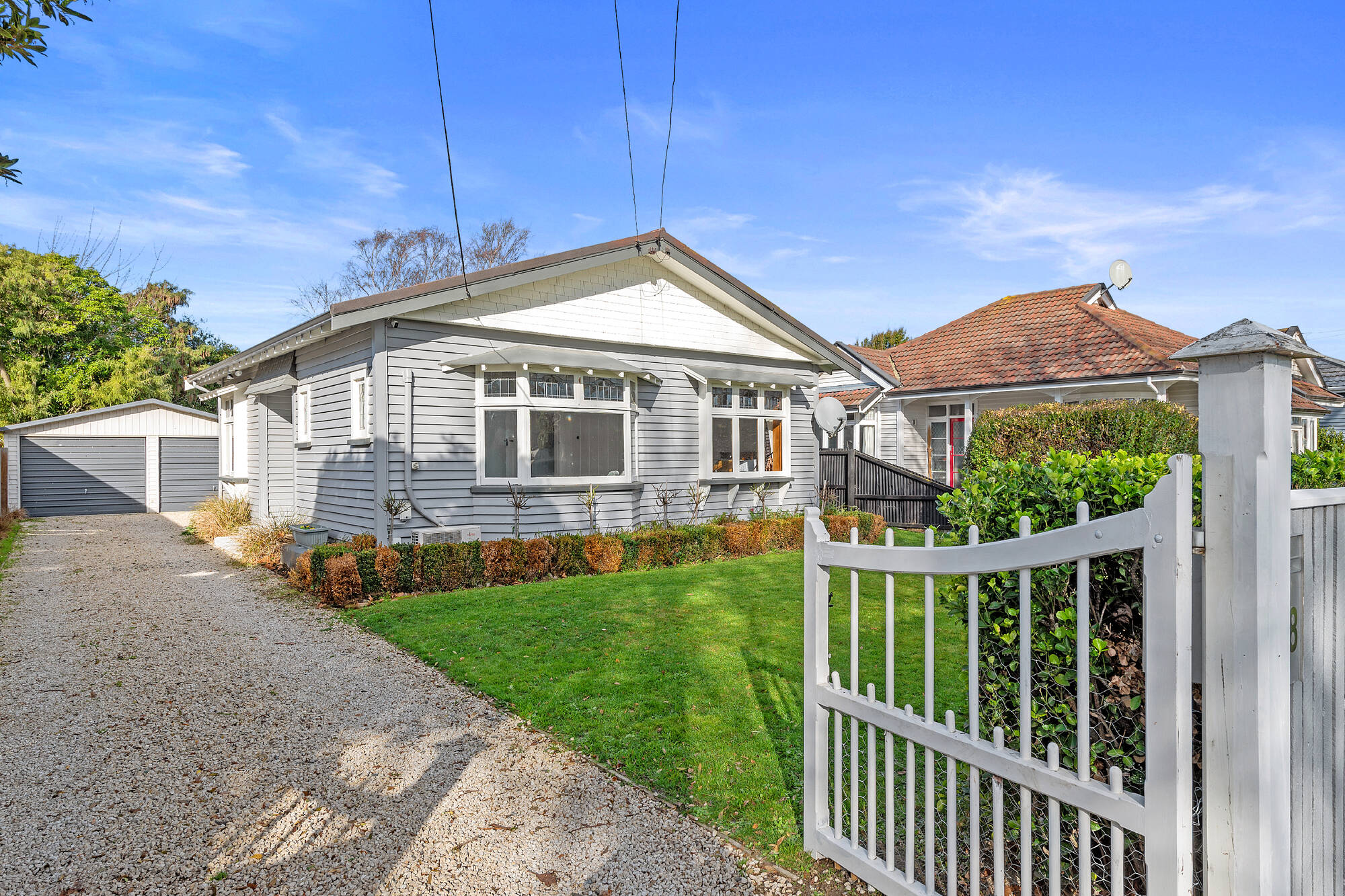 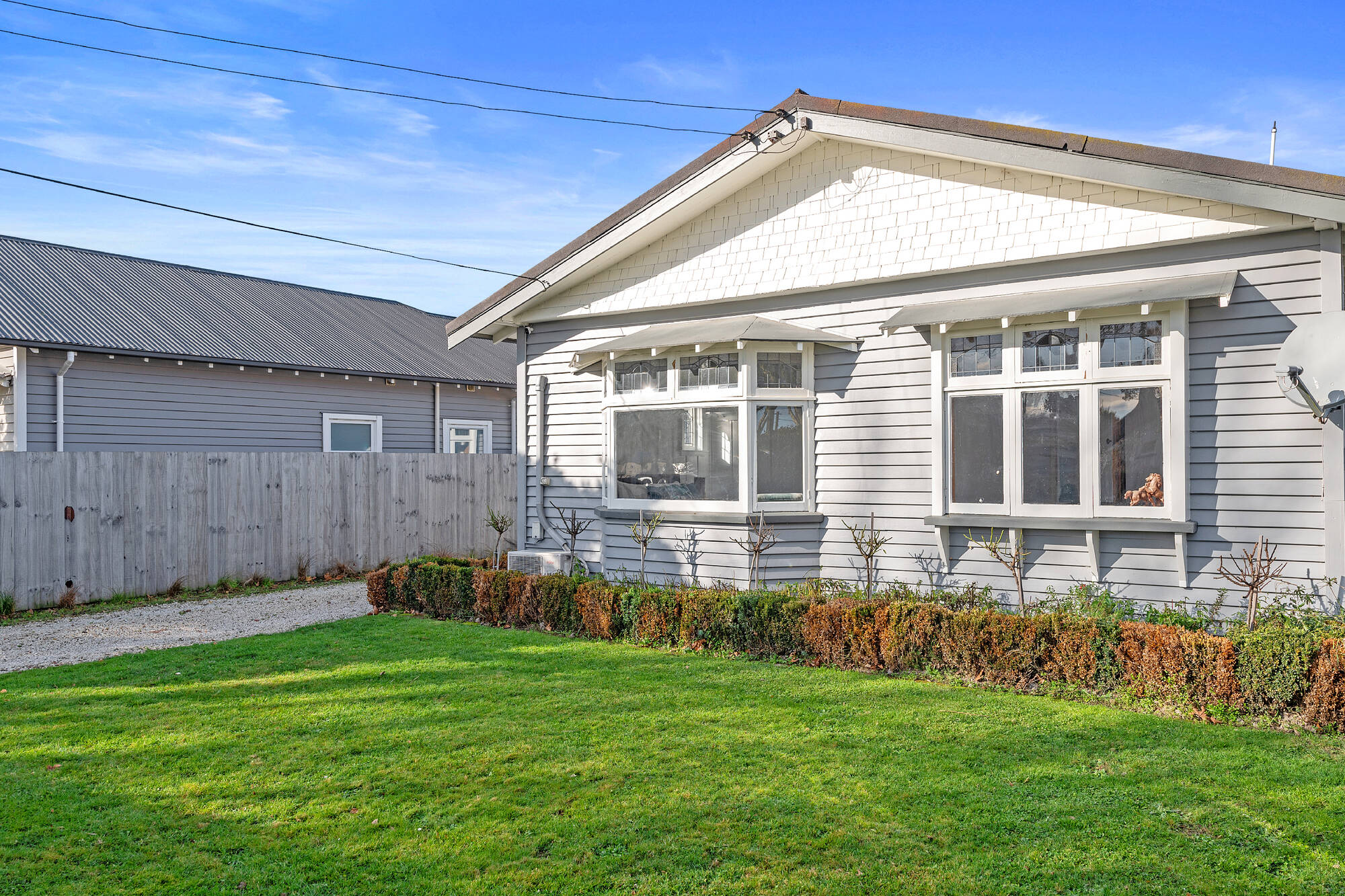 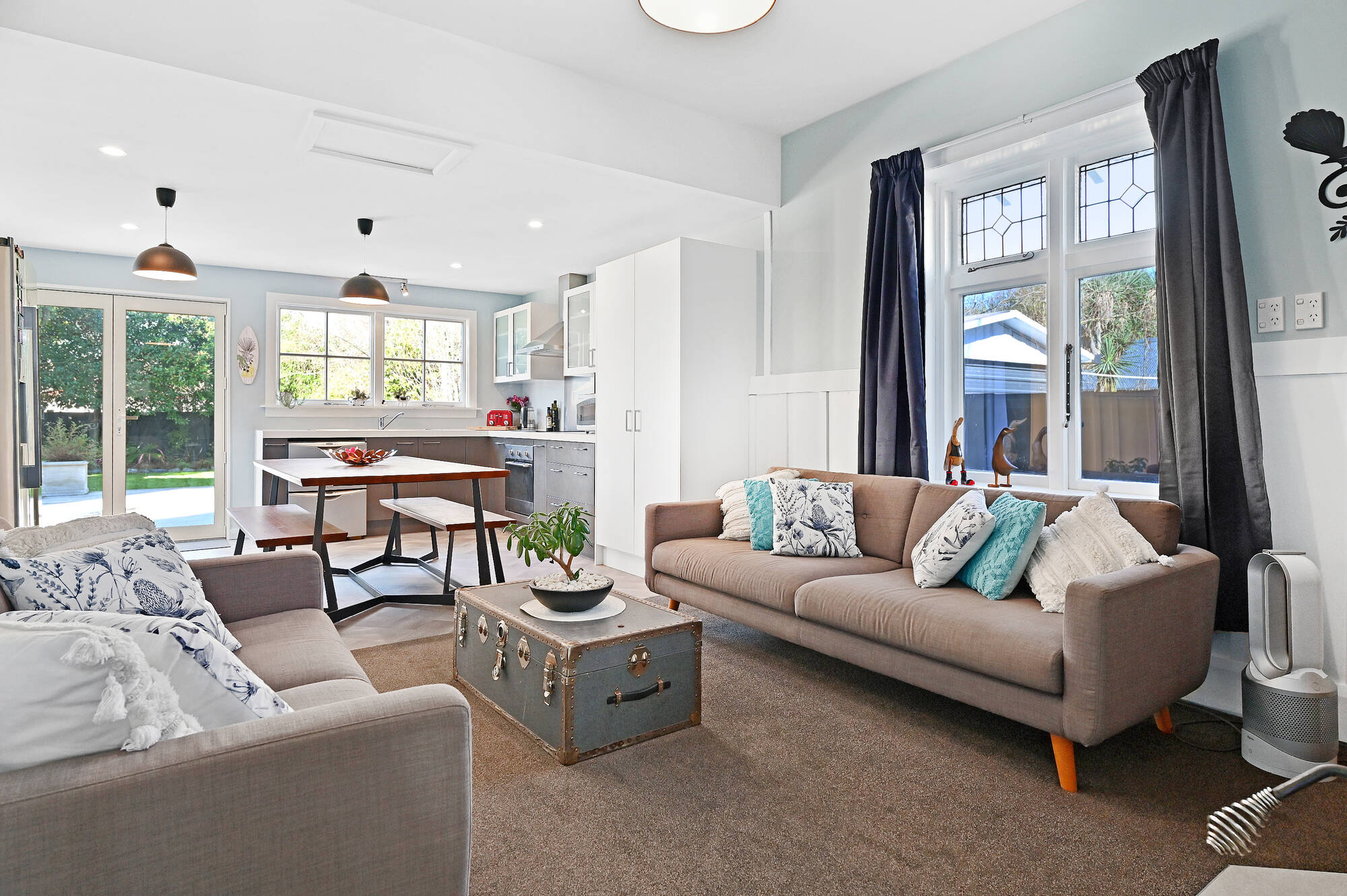 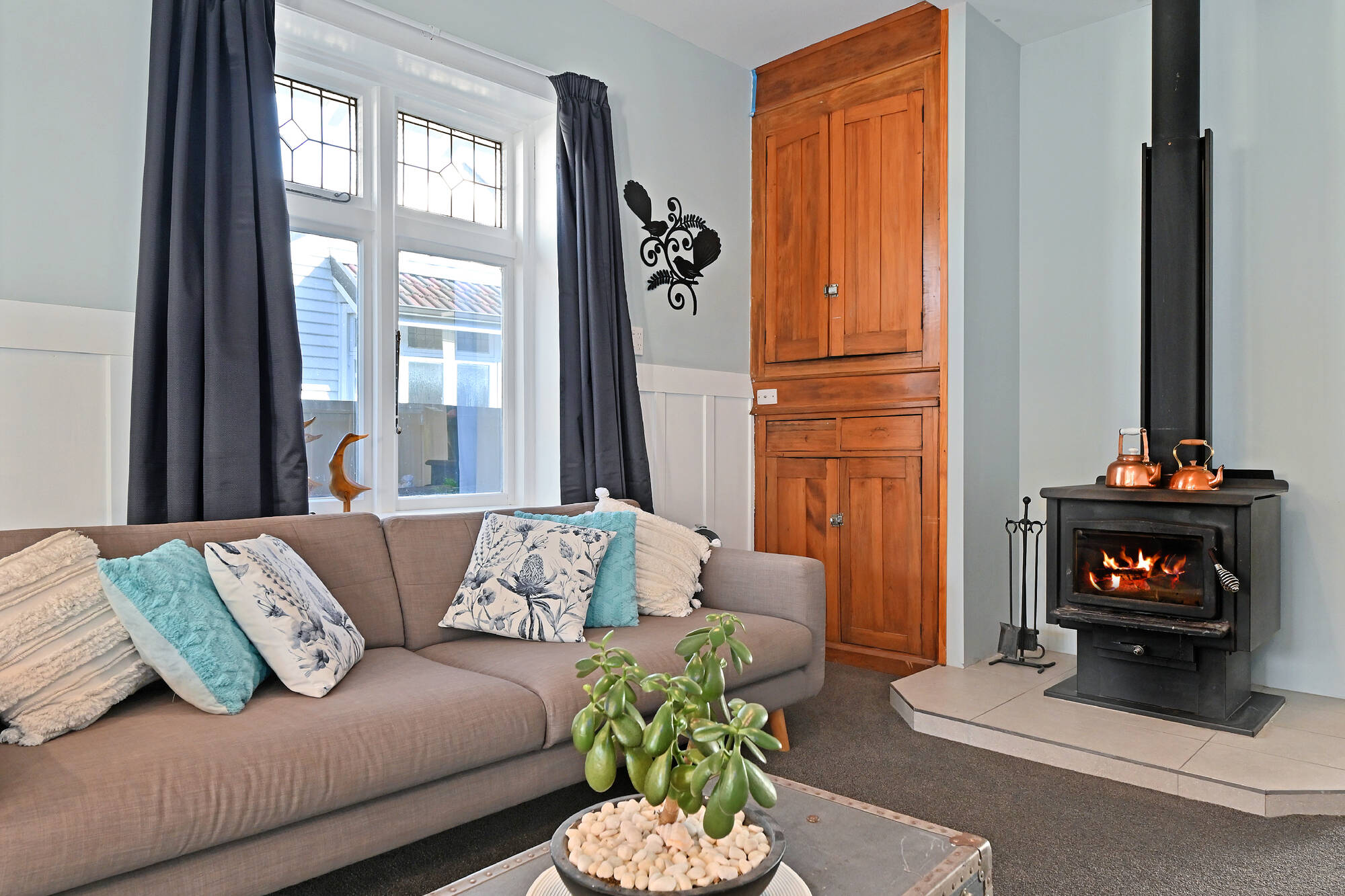 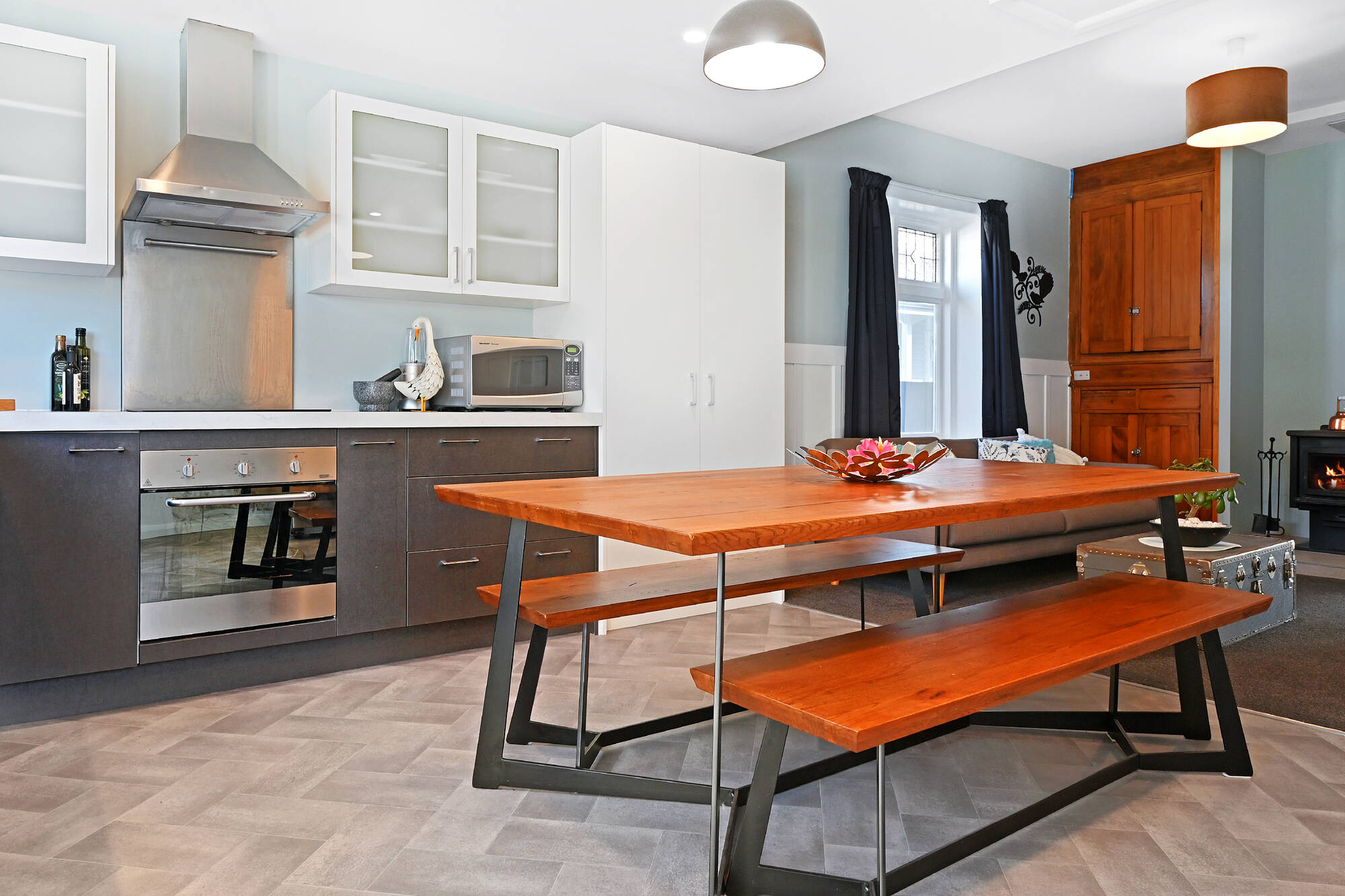 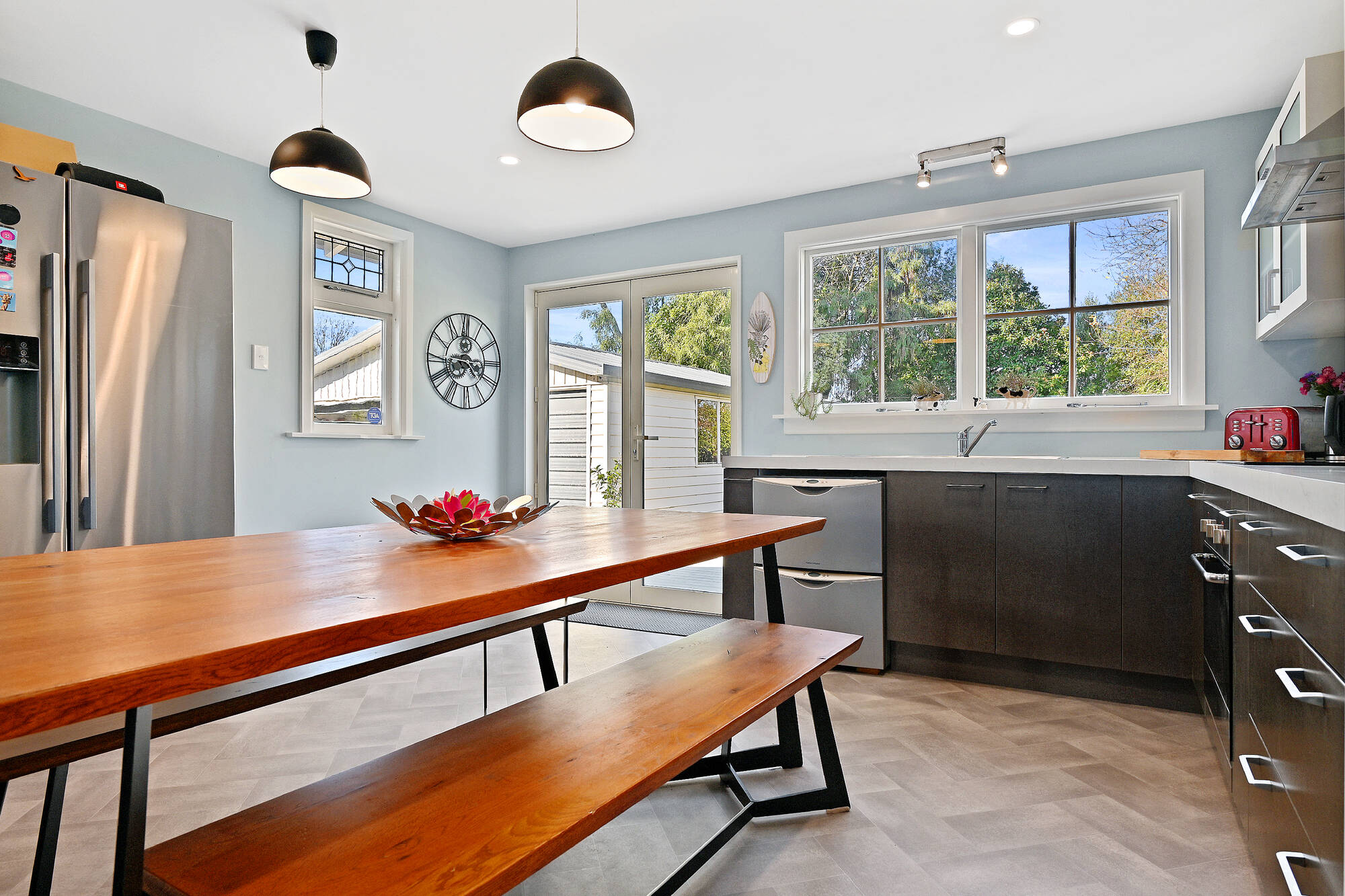 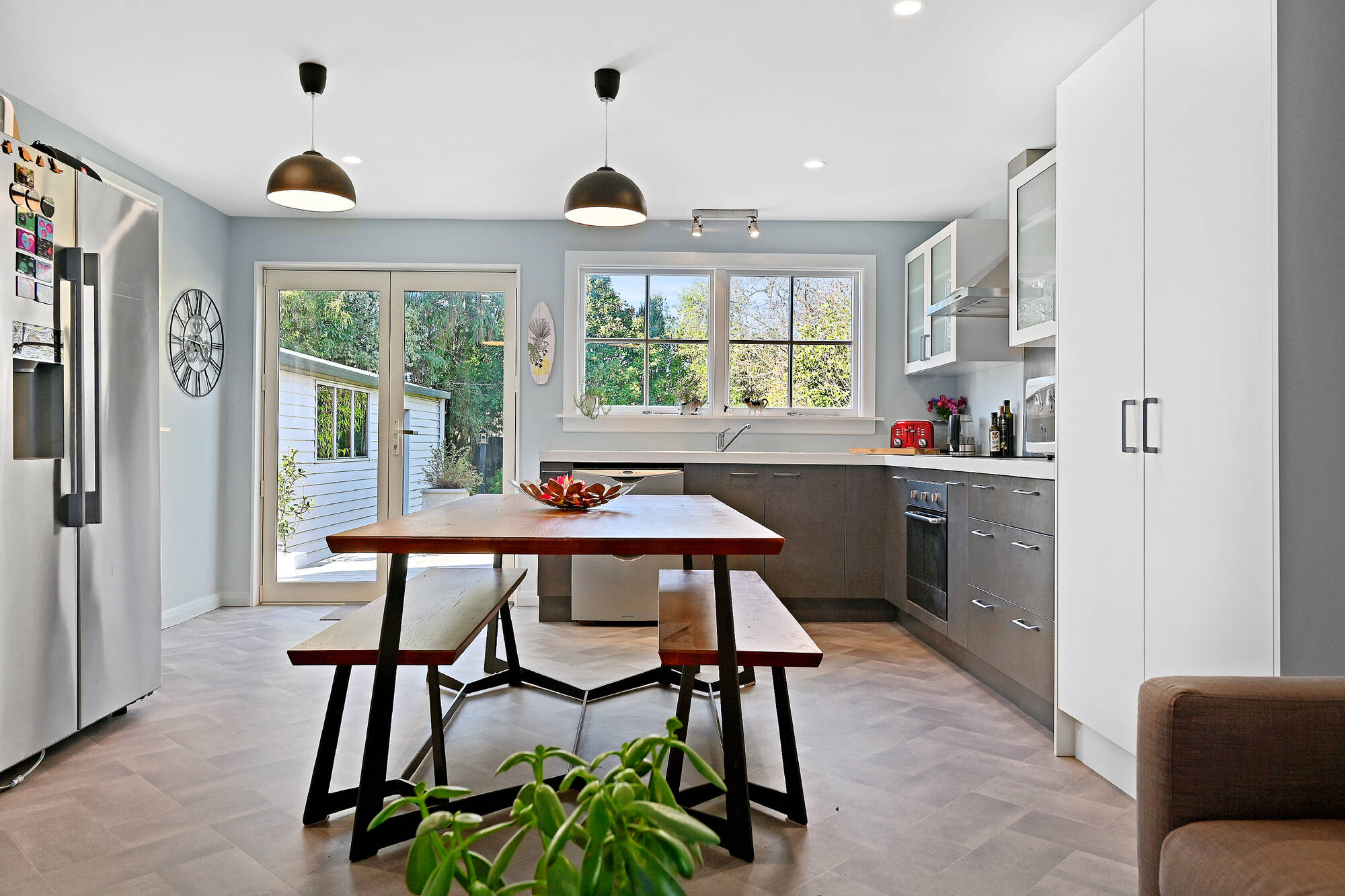 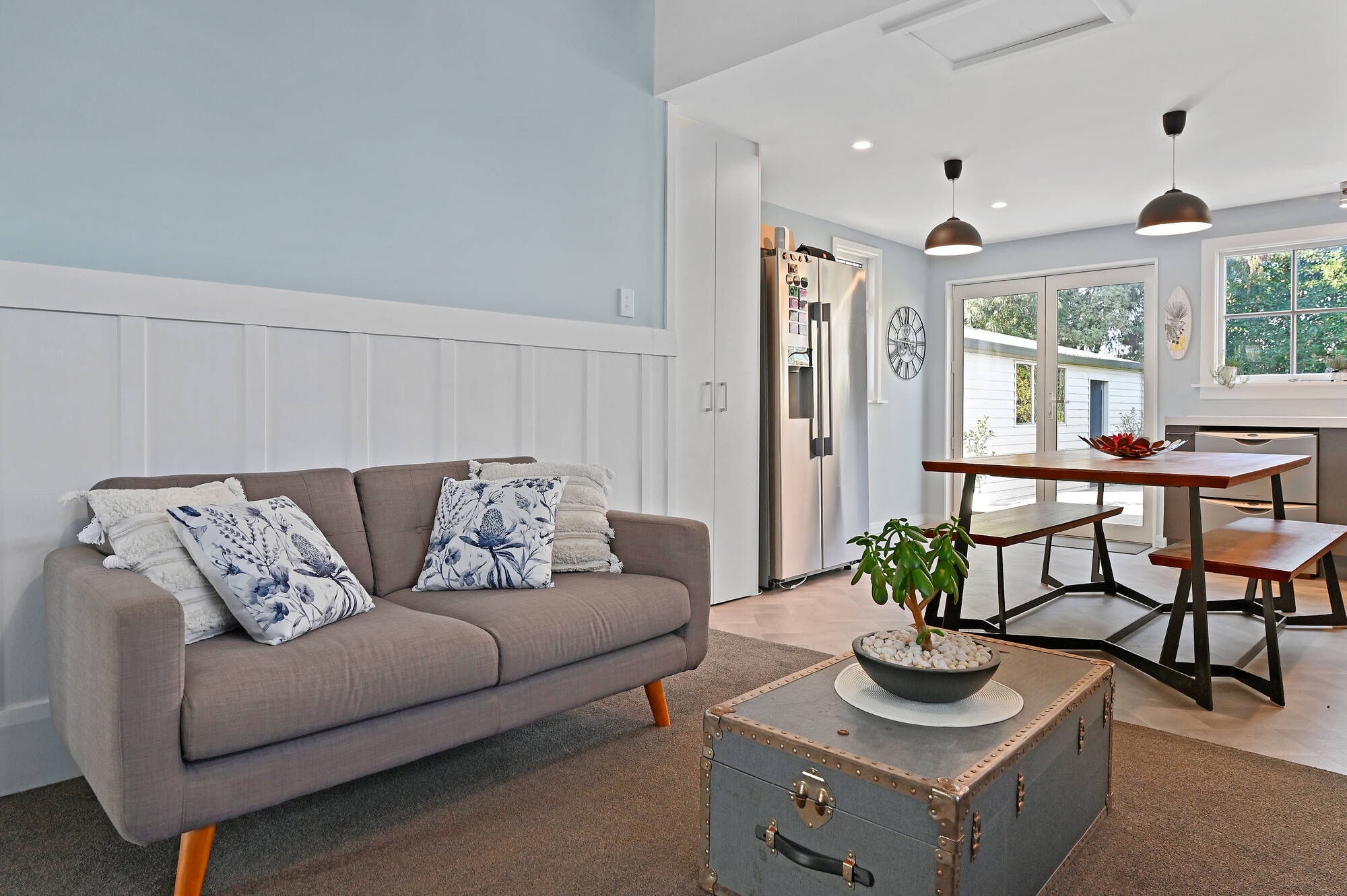 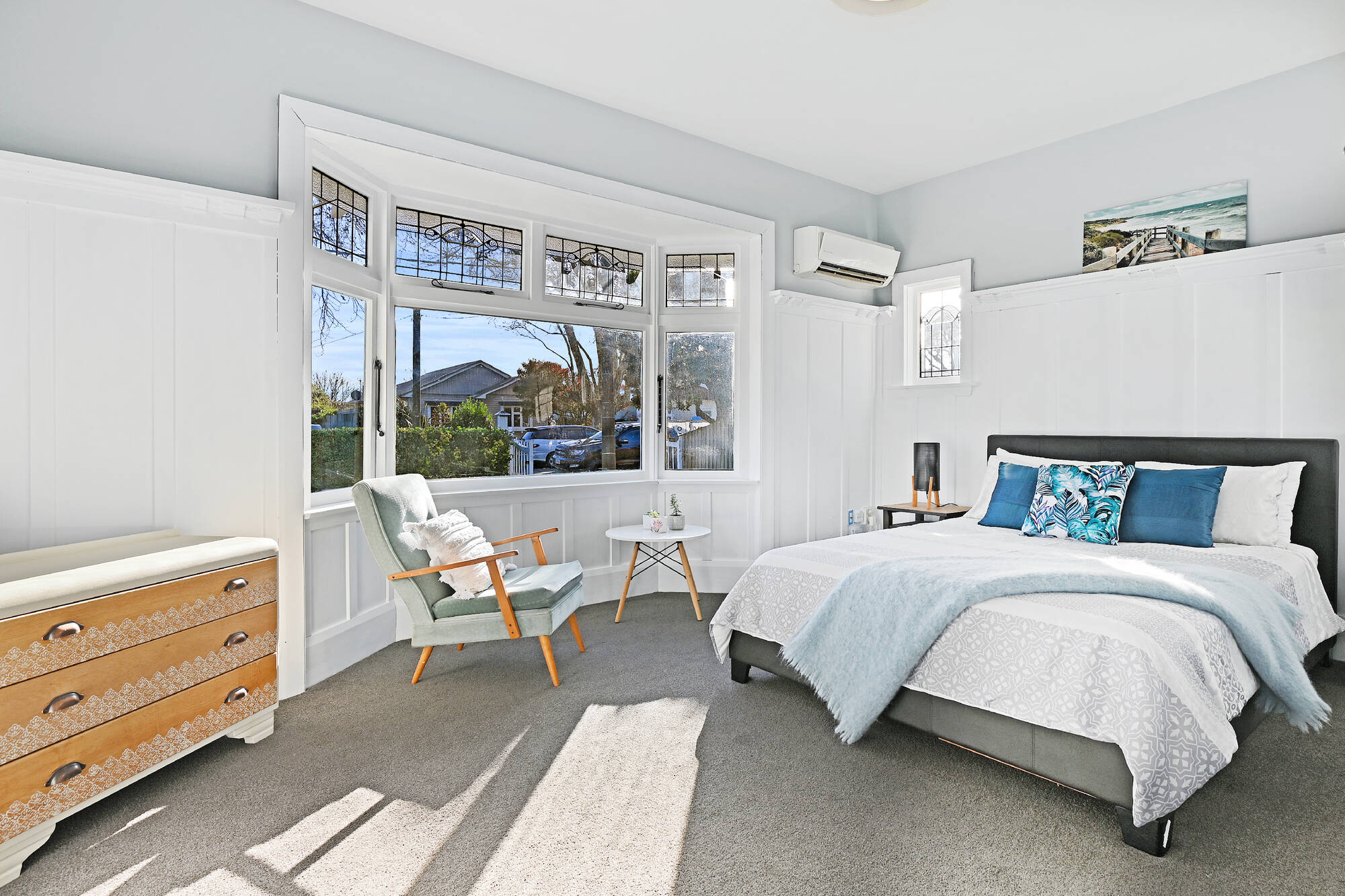 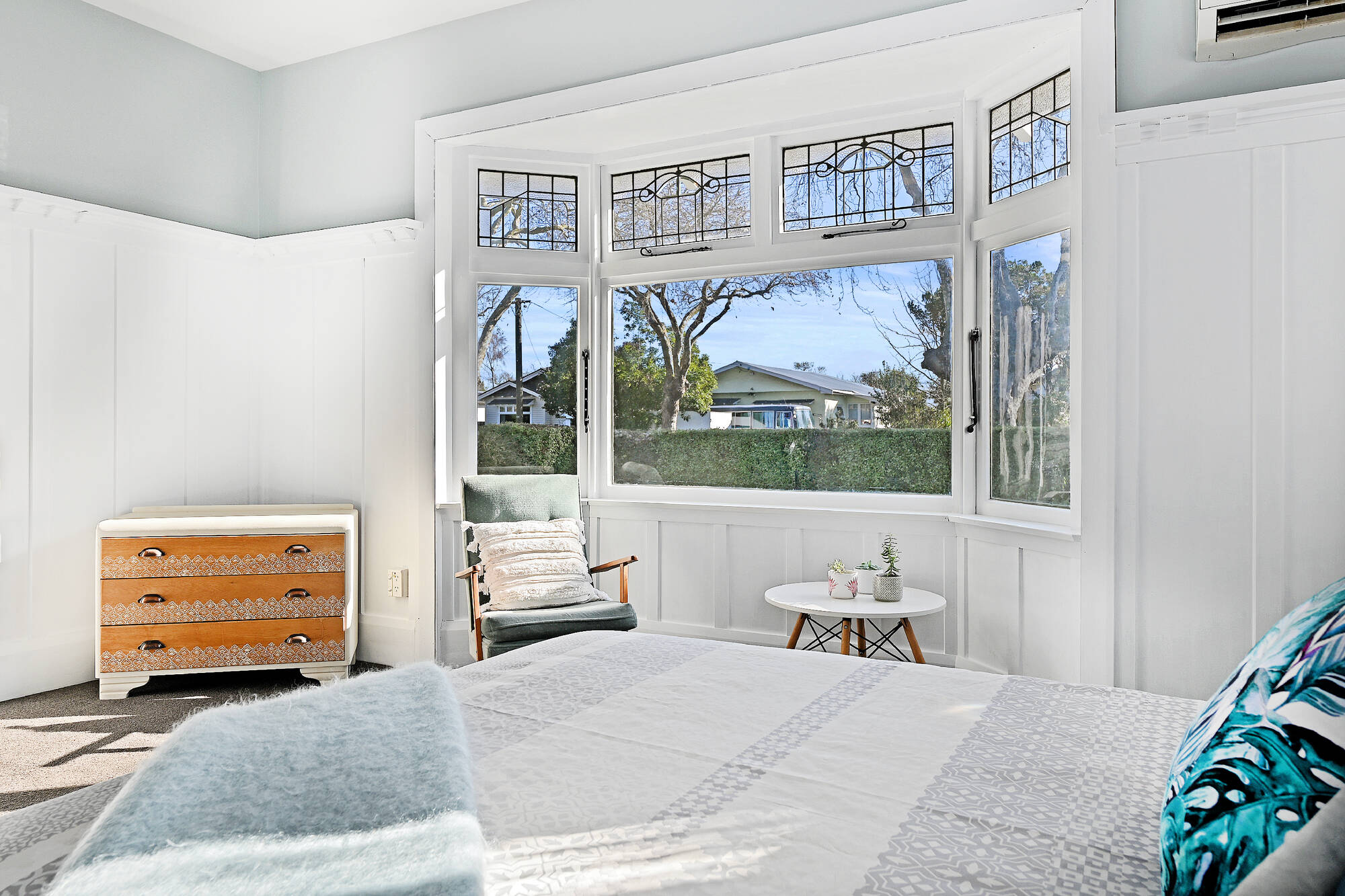 David Young is one of our specialist videographer's

David has come from Wales, he has already previously spent 2 years in Canterbury on a rugby playing contract and has returned after being granted a work visa for NZ.

David has a BA from Swansea University in Media and Communications

David is an accomplished sportsman, has represented Wales at age group level in Rugby (under 18) and Rugby League (under 20) as well as a golf handicap of 12. He also is a keen fisherman