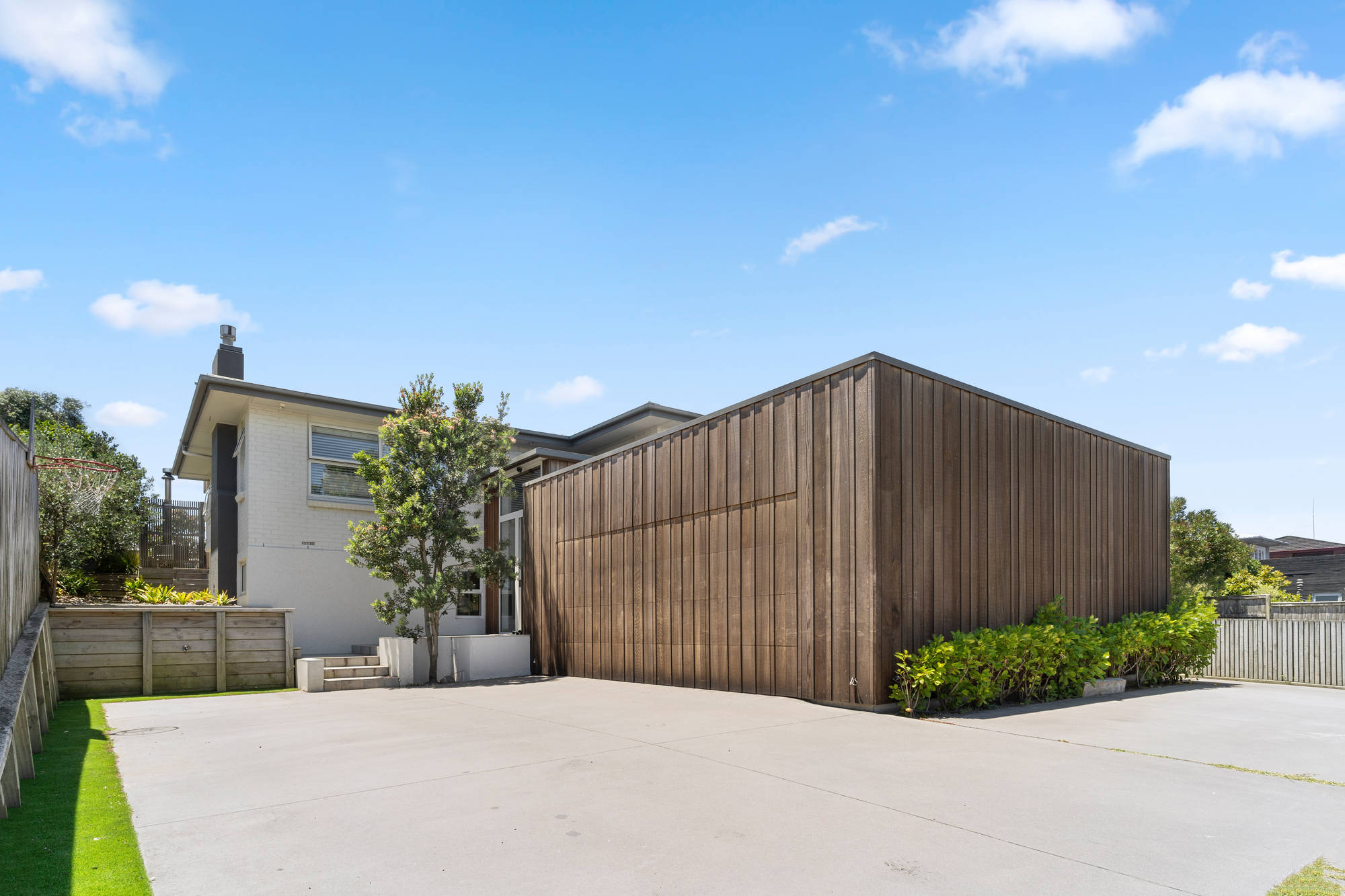 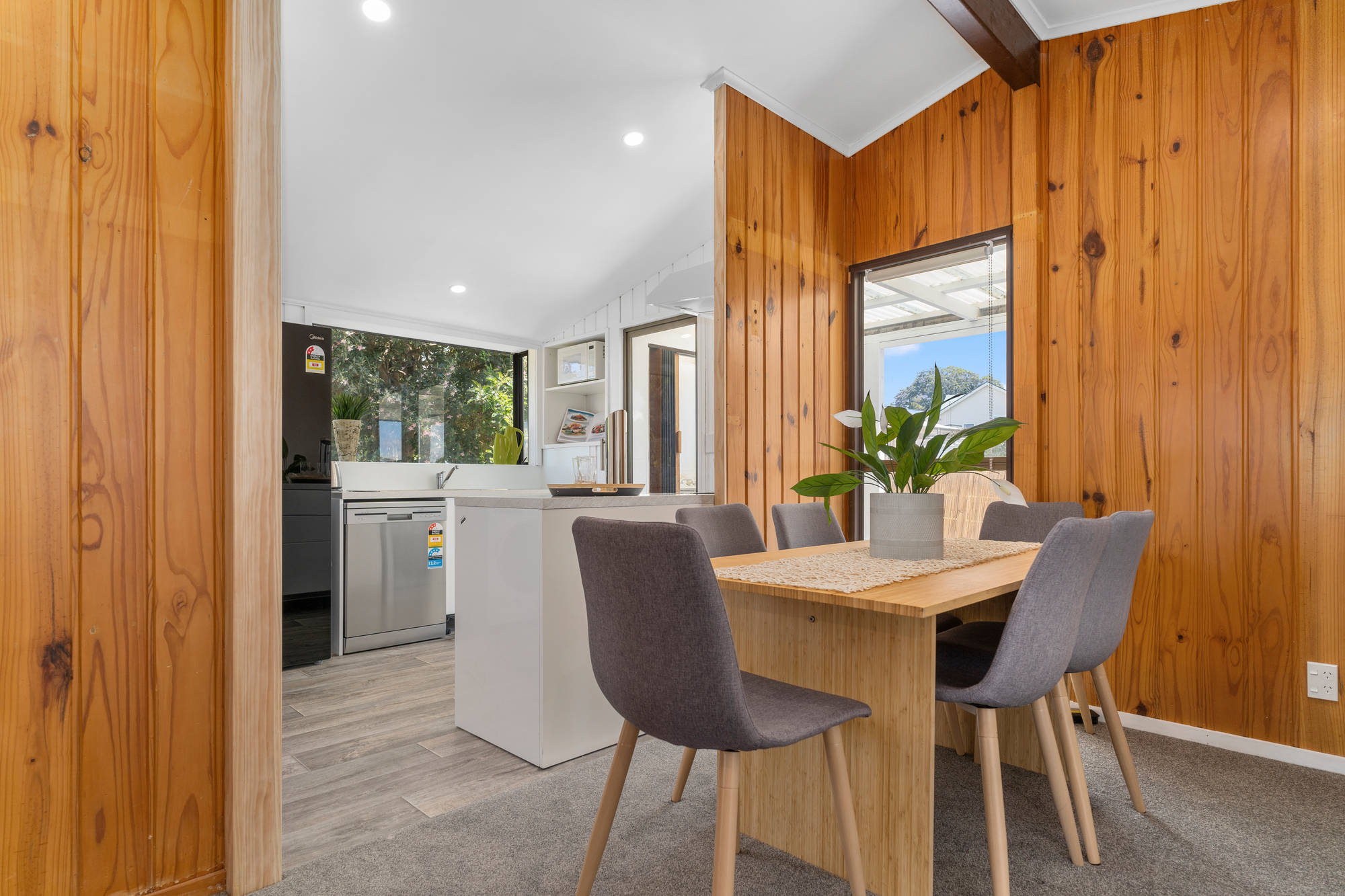 From the humble beginnings of nightclub promo videos, to capturing one of the biggest days in a person's life, their wedding. Bronson prides himself on his cinematic approach and his love of slow motion.

Bronson completed his studies at the New Zealand Film Academy in Auckland in 2008, however was only able to film part time, until now.
With an eye for detail and being an inner perfectionist, he has also been able to extend his skills to photography since becoming an Open2view franchisee.

Nothing is ever too hard.

Some of my happy clients...

Bronson was awesome to deal with, photo's were great as there were a few obstacles to deal with to get the 'right' photos. Highly recommend and will be without a doubt using Bronson in the future.